Rock Hill Teacher of the Year

Honda Cars of Rock Hill is 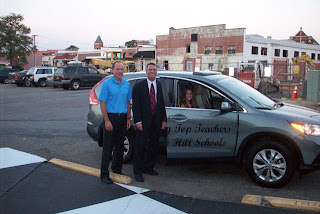 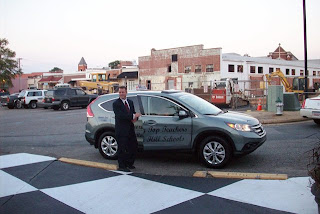 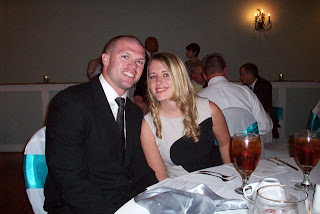 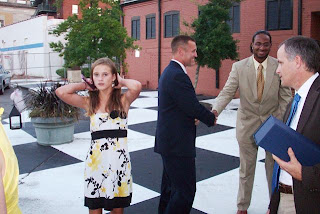 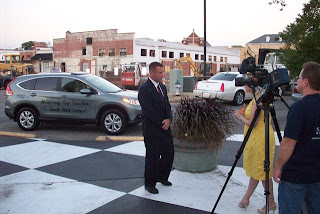 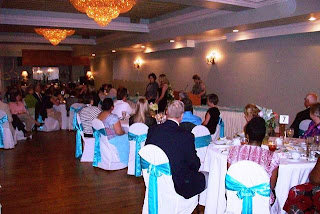 Posted by Honda Cars of Rock Hill at 4:45 PM


Also Associate Sponsor on No. 32 Cars for Select 2012 Races

CHARLOTTE, N.C., June 4, 2012– Hendrickcars.com will be the primary sponsor on the No. 32 cars owned by FAS Lane Racing and driven by Boris Said in the NASCAR Sprint Cup Series road course races at Sonoma, Calif., and Watkins Glen, N.Y.

“I’m really excited to get back into a Sprint Cup car and to raise consumer awareness for Hendrickcars.com in the process,” stated Boris Said. “I, of course, enjoy road course racing and am looking forward to getting back out on the track and getting a good finish for everyone at Hendrick Automotive Group.”

Said has competed in 12 Sprint Cup races at Sonoma, earning one pole and five top-10 finishes. He’s made 11 Cup starts at Watkins Glen with one top-five finish and two top-10s.

A native of Carlsbad, Calif., Said is also a member of Hendrick Automotive Group as a business partner in the company’s BMW of Murrieta dealership in California.

“It truly is an honor to have Hendrickcars.com on our race cars,” said Frank Stoddard, owner of FAS Lane Racing. “Rick Hendrick (Chairman, Hendrick Automotive Group) truly believes in this sport and the younger teams that are coming up. We’re just a small team trying to build a foundation, and to have this support means a lot.”

The All New, Redesigned 2013 Accord coming this Fall!!

Honda today revealed the first images of the much anticipated all-new 2013 Honda Accord Sedan and Accord Coupe, set to go on sale this fall. The most sculpted Accord ever delivers an even more spacious and luxurious passenger cabin wrapped in an upscale, sophisticated exterior designed to stand the test of time.

The 2013 Accord’s styling is expressive, sophisticated and premium. Starting in the front, a bold new grille imparts a distinctive and dynamic tension that complements the powerful look of the hood’s multiple styling lines. A strong side character line flows through the door handles and flairs upward toward the rear of the vehicle to further convey a sense of motion. A deep contour in the rocker panel firmly grounds its visual presence to the road and smartly turns upward to convey a sporty attitude. In the back, the inward slope where the fenders taper into the trunk and C-pillars is designed to convey a powerful, athletic stance from the rear.

True to the spirit of Honda and every Accord before it, the ninth-generation embraces a customer focus from the inside out. Smart interior packaging allows for increased passenger and cargo space in both the sedan and the coupe, while the overall exterior lengths are noticeably shortened, contributing to a sportier driving character and easier parking. An expansive greenhouse and generous rear seating area provide excellent levels of visibility and comfort for the driver and all passengers.

“This car is the most sculpted and the most dynamic Accord yet,” said Vicki Poponi, assistant vice president of product planning for American Honda. “Following Honda’s long-held philosophy of ‘man maximum, machine minimum,’ the beautiful exterior evolved from a focus on interior space and the needs of the people inside it.”

More information about the all-new 2013 Accord will be revealed later this fall. 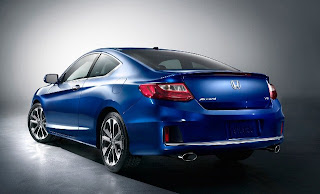 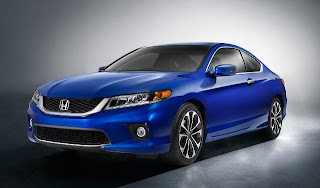 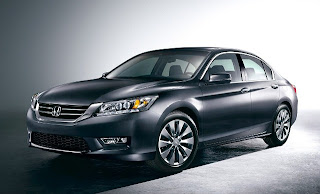 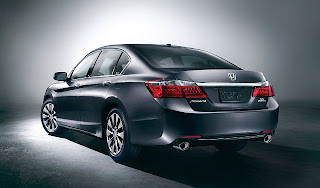 HCRH on Twitter: http://twitter.com/charlottehonda
Posted by Honda Cars of Rock Hill at 2:30 PM