SERVICE ADVISOR EMPLOYEE OF THE MONTH FOR DECEMBER 2011 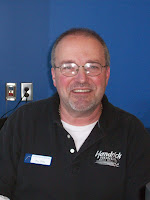 Roy Rhine was voted the Service Advisor Employee of the Month for December 2011.

www.hondacarsrockhill.com
Posted by Honda Cars of Rock Hill at 3:35 PM

DETAIL DEPARTMENT EMPLOYEE OF THE MONTH FOR DECEMBER 2011 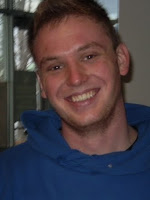 Vinny Ruscitti has been chosen the Employee of the Month for December 2011 in our Detail Department.

Posted by Honda Cars of Rock Hill at 3:28 PM 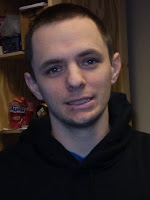 Brian Bowers is our Parts Department Employee of the Month for December 2011.

Posted by Honda Cars of Rock Hill at 3:19 PM

SERVICE TECH OF THE MONTH FOR DECEMBER 2011 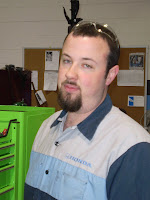 Andy Dunegan has been chosen as our Employee of the Month representing the Service Tech Staff.

Posted by Honda Cars of Rock Hill at 3:04 PM

DECEMBER 2011 SALES REP OF THE MONTH 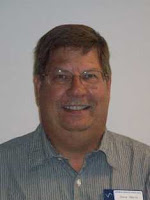 Steve Morris has been awarded our Sales Rep for the Month of December 2011. 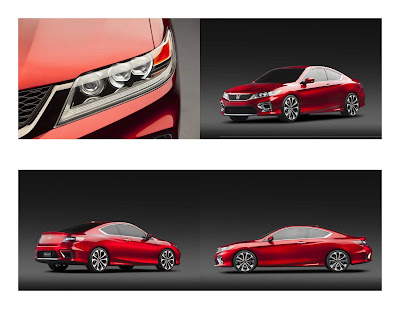 The 2013 Accord is targeted to earn top scores in both the federal government's New Car Assessment Program (NCAP) and the Insurance Institute for Highway Safety (IIHS) vehicle evaluations.

Additionally, the Accord will be equipped with several new technologies to help improve the driver's visibility around the vehicle. The Accord will be the first model to receive the Honda-exclusive LaneWatch™ blind-spot display, which uses a camera system mounted on the passenger mirror for an enhanced view of the passenger-side roadway. The Accord will also receive a rearview back-up camera and an Expanded View Driver's Mirror as standard equipment.

The Accord has always been an exceptional value and the 2013 model will offer more standard equipment compared to the current model, including new advanced technology features. High-tech features that will be found on all 2013 Accord models include Bluetooth® HandsFreeLink® phone interface, a full-color intelligent Multi-Information Display (i-MID) and an SMS text messaging function, which can read received texts from compatible cell phones aloud over the audio system. Another standard feature and first for the Accord is the introduction of a Pandora® Internet Radio interface, compatible with the Apple® iPhone®, which works with the vehicle's audio controls and i-MID.

http://www.hondacarsrockhill.com/
Posted by Honda Cars of Rock Hill at 12:18 PM

Labels: 2012 honda accord, 2013 Accord Coupe, Accord Coupe EX-L, www.hondacarsrockhill.com

Honda Commercial in the UK - All Physics

If you thought that the people who set up a roomfull of dominoes to have them knocked over later was amazing, you haven'tseen anything yet. This is the new Honda commercial in the UK. There are nocomputer graphics or digital tricks in these images.

Everything that you see happened in real time exactly as you see it.
The recording required 606 takes and in the first 605 there always wassomething that didn't work. It was necessary for the recording team toinstall the set-up time after time and it took several weeks toachieve this effect. The recording cost $6 million and it took three months tofinish.
The duration of the video is only 2 minutes, but every time Honda showsthe commercial on British television, they make enough money to support anyof us for the rest of our lives. Also, this commercial has turned out tobe the most displayed in the history of the Internet.
Honda execs think that it will pay for itself simply because of the free showings.

There are only six Honda Accords built by hand and to the horror of Honda engineers,the recording team dis-assembled two of them for the recording.
Everything you see in the sequence (besides the walls, floor, ramp andthe untouched Honda Accord) is part of those two automobiles. The voice isthat of Garrison Keillor.

The commercial was so well received by Honda execs that their first comment
was how amazing the computer graphics were.They almost fell out of their chairs when told that the recording was realwithout any graphics manipulation.